LOOK AT THIS BABE!! 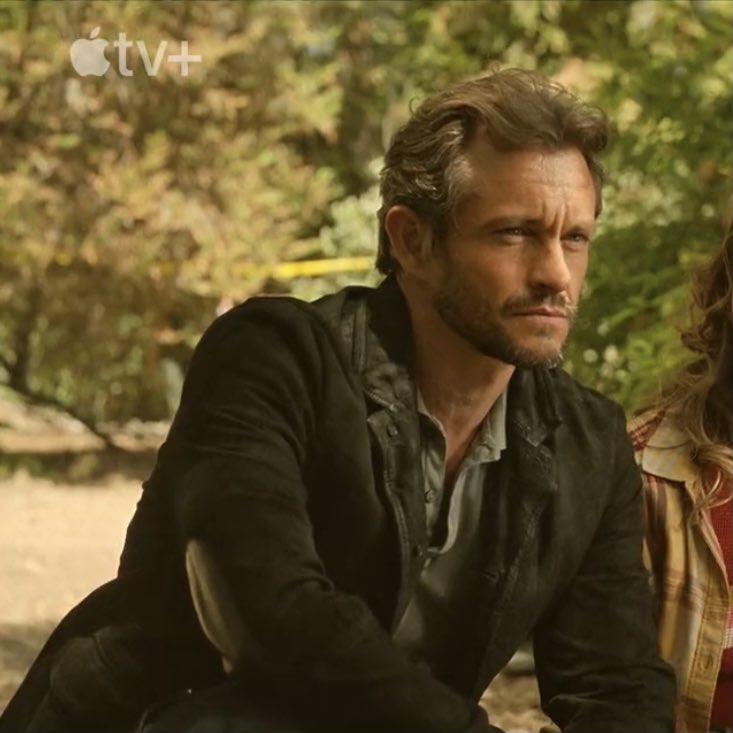 Hugh at The Tonight Show with Seth Meyers

Hugh Dancy was at The Tonight Show with Seth Meyers on March 17th. You can check the pictures at our Gallery and also watch the interview on the Youtube player: 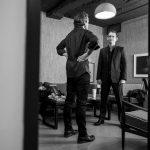 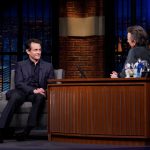 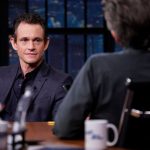 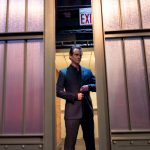 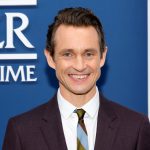 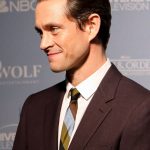 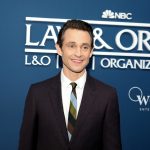 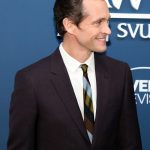 Although Waterston appears in each hour, it’s Hugh Dancy as McCoy’s senior assistant district attorney Nolan Price who does most of the prosecution’s heavy lifting. “He is the one who’s working his tail off and will have the satisfaction of killing the bull every week,” Waterston says.

The pragmatic Price is a former defense attorney. “He has great respect for McCoy and appreciates his counsel when necessary,” Eid notes, “but they look at the world a little differently and might have different perspectives on how to try a murder case in 2022.”

You can check promotional pictures at our Gallery: 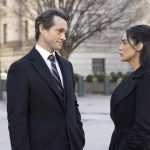 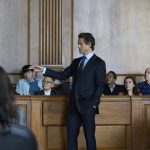 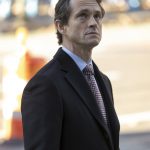 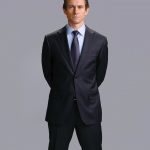 We’ll have to wait a little longer for tea-time with the Dowager Countess, Violet Crawley (Maggie Smith). Downton Abbey: A New Era, the sequel to 2019’s Downton Abbey, had its release date shifted by its production and distribution companies Focus Features, Universal Pictures International, and Carnival Films. The film, which was previously attached to a March 18 premiere, got pushed back for over a month in the UK and is now only set to premiere in the US in late May. Much like the previous film and original ITV series, the movie is set to follow a family of aristocrats and their servants as they deal with a turn-of-the-century changing world.

As you may have guessed, the news of the shift in release dates comes amid the rising concern of the new coronavirus variant, Omicron, which puts box office numbers on uncertain grounds. The first film proved to be an immense success that reflected people’s interest in the TV series, with a worldwide gross of almost $200 million against a budget of roughly $20 million. The numbers proved that there’s still plenty of interest in the Crawley family, and Downton Abbey: A New Era is highly anticipated by fans of the historical drama.

This is not the first time Downton Abbey: A New Era has been postponed. Following a long-time tradition of specials from famous British TV series, the movie had an original Christmas 2021 release that was ultimately shifted to March 18 both in the UK and the US. Now, British fans will have to wait a month longer and will only return to Downton on April 29, while American fans will only be able to see the new installment in late spring: the movie only opens in US theaters on May 20.

Even though it’s disappointing, Downton Abbey: A New Era’s release schedule shift doesn’t come as a surprise – other highly anticipated titles have been moved due to Omicron uncertainty, including two Mission: Impossible movies, the Quiet Place spin-off, Morbius, John Wick 4, and others.

Both Downton films are written by the series creator, Julian Fellowes, who has recently returned to TV with another Historical series, HBO’s The Gilded Age. Downton Abbey: A New Era is directed by three-time Emmy nominee Michael Engler, who also directed the previous movie and several episodes of the hit series.

Downton Abbey: A New Era premieres on April 29 in the UK and on May 20 in the US.

The one that started it all. #LawAndOrder Season 21 premieres Thursday, February 24 on @NBC. pic.twitter.com/aj9pW5CdjA

The prosecutorial side welcomes two new characters: senior assistant Nathan Price (Hugh Dancy, Hannibal) and junior ADA Samantha Maroun (Odelya Halevi, Good Trouble). We know little about Nathan yet, but Eid describes Samantha, a Lebanese American, as someone “who has endured racism and tragedy and is passionate about getting justice for victims.”